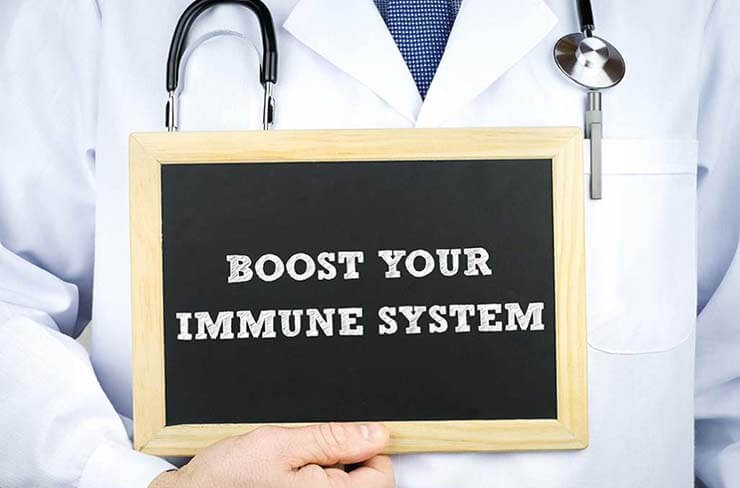 Researchers have found that cannabis can affect the immune system. So, who did not ask the question of whether the herb can also help with AIDS or other autoimmune diseases? It is no longer a secret that THC (tetrahydrocannabinol) and CBD (cannabidiol) interact with the endocannabinoid system of our body and are therefore capable of having a positive effect on many symptoms and diseases.

How does our immune system work?

Our immune system comprises numerous biological structures and processes which protect our body against parasites such as viruses or bacteria. The immune system of a healthy individual can distinguish healthy somatic cells from those that may harm the body. The immune system can also be viewed as a very dynamic communication network made up of innate and adaptive mechanisms. The functionality of defending processes relies on the constant exchange of information among all participating structures. The immune system must react to external influences in order to secure our safety. Whenever any pathogen manages to pass the barriers of our body or any cell becomes damaged, our immune system becomes concerned with a cascade of processes leading to tag and destroy such potentially harmful particles. This practice applies to viruses, bacteria, or even poorly evolving body cells. Whenever these structures are recognized and presented to the immune system, it triggers a cell signalling reaction that ensures that the information transmits to other cells to get on the defence. Unfortunately, there are cases where the immune system does not recognize a healthy cell from a damaged one, and therefore also incorrectly fights the body’s cells.

What is the endocannabinoid system, and how does it interact with the immune system?

How do CBD and other cannabinoids affect our immune system?

Surprisingly, the cannabis plant material act as the herbal mimetic (from the Greek mimesis = “imitation”) of endocannabinoids. This phenomenon is caused by the presence of substances that binds to cannabinoid receptors. As these substances are of the plant origin, we call them phyto-cannabinoids.

Today, the most accessible, and legal non-psychotic cannabinoid with proven medicinal properties is CBD. Among others, research has led scientists to the conclusion that CBD possesses the ability to modify the activity of the immune system, even though a high affinity to the endocannabinoid receptors is not its characteristic.

Scientists collected an admirable amount of experimental data showing a direct effect of CBD on various parts of the immune system but the exact mechanism of cannabidiol action under humoral conditions needs to be further studied. Nevertheless, one of the CBD’s most valuable properties from the immunological point of view is an alleviation of inflammatory responses and protection from acute and chronic inflammation.

Some studies suggest that cannabinoids like THC and CBD are acting as immunosuppressants under specific conditions. Such effects may explain the relief felt by medical cannabis users with autoimmune diseases and chronic inflammations. Other studies have shown that regular consumption of CBD regulates specific gene expression by reducing inflammation in immunodeficiency disorders, suggesting an immune-boosting effect.

There is no doubt that the effects of cannabis on the human body are mediated mainly by the endocannabinoid system, which, according to scientists, interacts with many biochemical processes, including our immune defence. Anyhow, CBD seems to activate CB2 receptors mostly indirectly, while triggers a reaction of the immune system, thus allowing it to “boost” it and make it more effective.

Despite the increasing amount of publications showing possible positive effects of CBD and THC on the human body, there is still a lot to discover. Even though science did not provide evidence of CBD’s overall impact on the human body, anecdotal observations about the functionality of consumed CBD still need to be explained further. 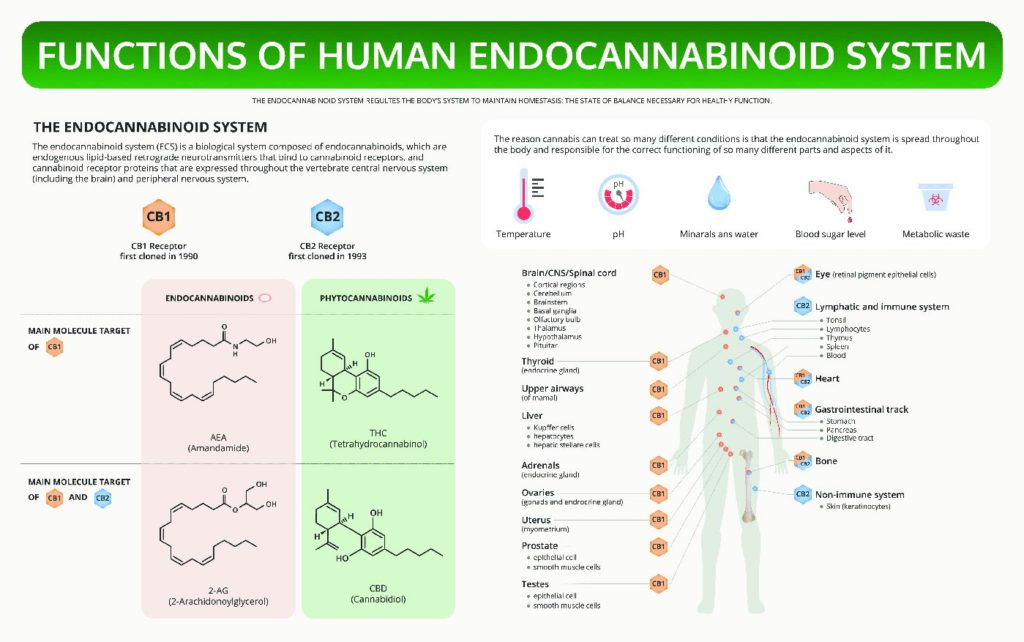 Top 15 Ways to Consume Marijuana, Which One Have You Tried?

Item added to your cart

Continue Shopping Go To The Cart
This site is registered on wpml.org as a development site.